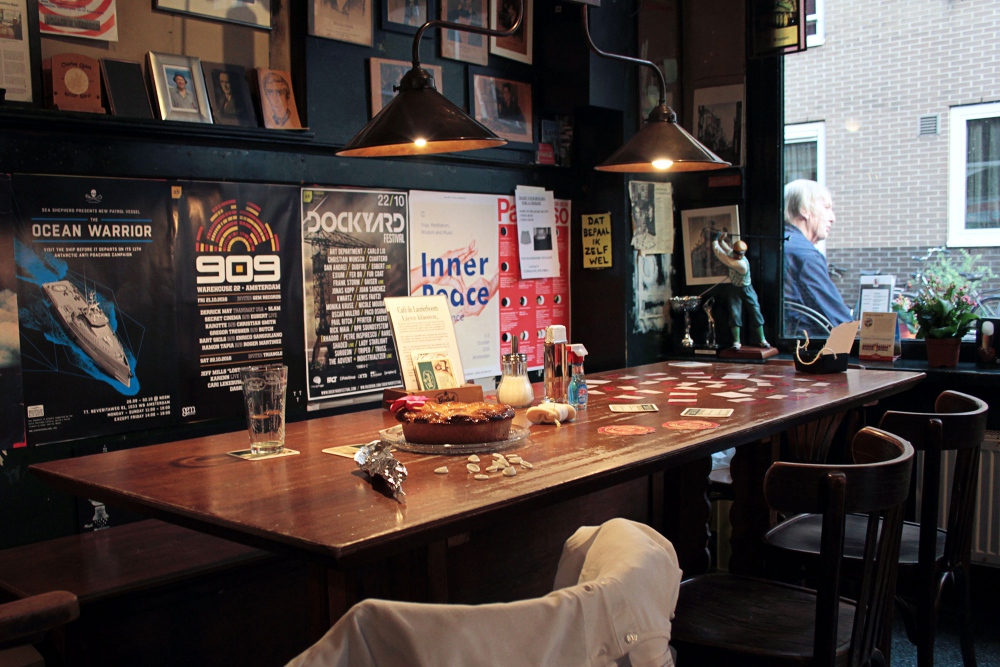 I was wondering if after all these years you'd like to pop a finger condom. Just the tip.

Put your hair up to go over everything.

They say that time's supposed to heal yea, but I ain't done much healing, the wire keeps scratching, the needles keep flinching.

Your sugar. Yes, Please. Won't you come and put it down on me?

Hello, can you hear me? That was Dee.

I'm in California flipping cards about who we used to be. When we were younger and fit, we used to unzip, twist and lift.

There's such a difference and a candle between us.

In order of appearance:

Special thanks to the models and Café de Laurierboom